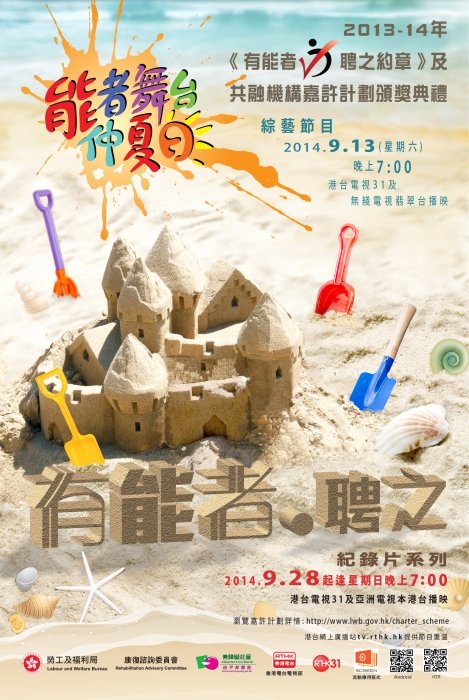 “Gala Extraordinary – Stage of Ability 2014” is a variety show to be co-presented by Labour and Welfare Bureau and Radio Television Hong Kong, in collaboration with ADA. It was held at Star Hall, Kowloon Bay International Trade & Exhibition Centre on 6 September 2014. Performers from different countries and local artists with disabilities joined hands to perform in the show aiming to promote the Talent-Wise Employment Charter and Inclusive Organisations Recognition Scheme to the general public. The show was edited and then broadcasted on 13 September 2014, at 7:00pm in TVB Jade and RTHK TV 31 channel. 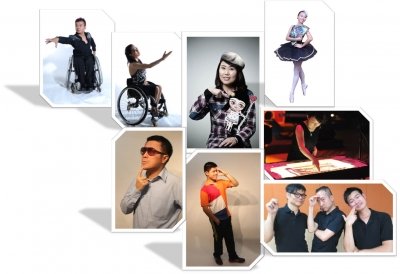